Ready to grow your revenue?

Grow revenue with experts from the industry

Enter your Email to get Free SEO tips

What is a User Interface? A Blog about UI Designing and Its Importance

A user interface is not just the software settings or GUI (Graphical User Interface).
UI/XUX
May 23, 2022 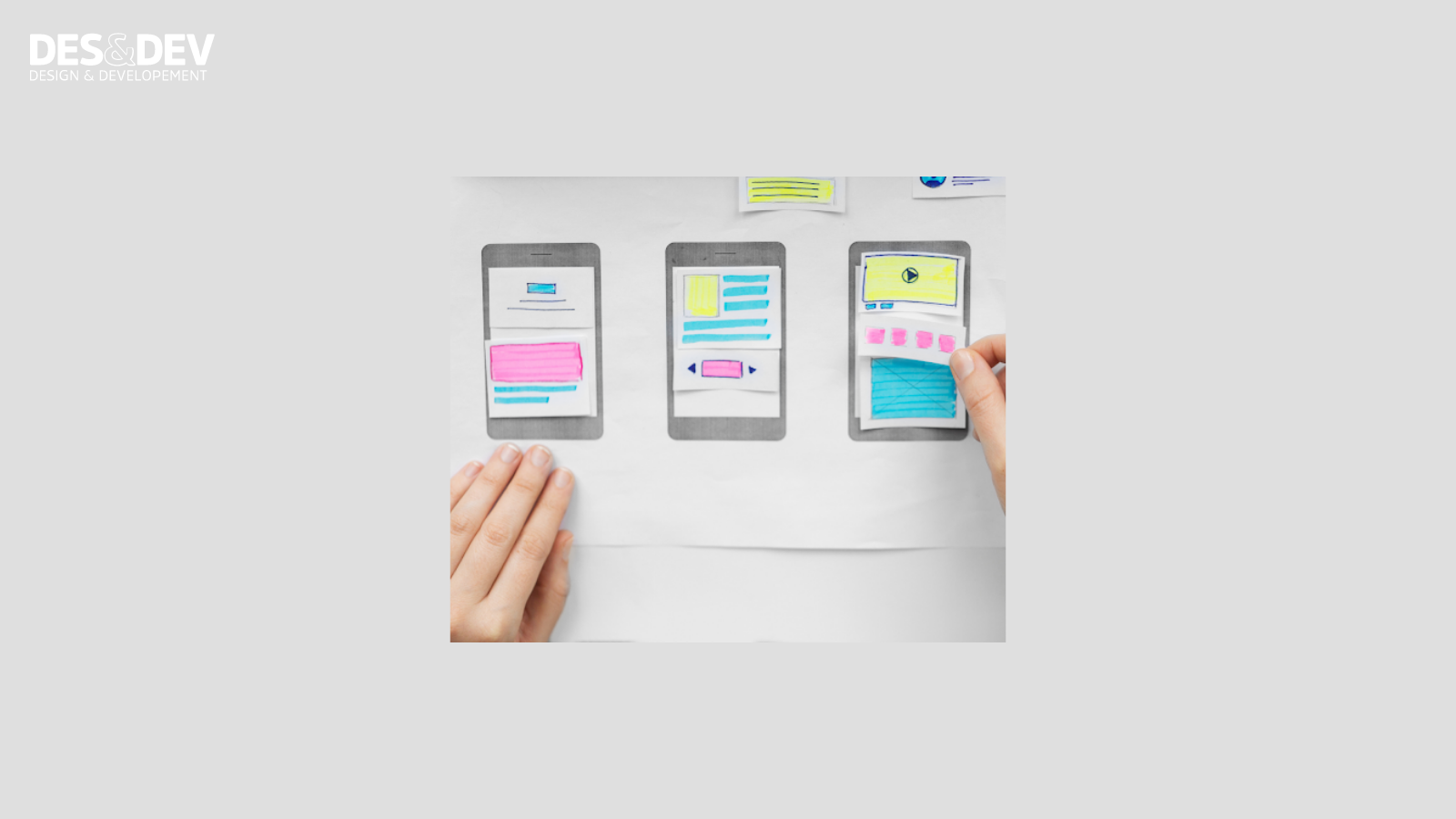 A user interface is not just the software settings or GUI (Graphical User Interface). UI stands for User Interface, which is a layer between our computers and applications and us. It can be said that the majority of work in user interface design is to achieve the right balance between UX (User experience) and UI. There are many ways to make your interfaces attractive, but they are always related to visual appearance.

What Is a User Interface?

A user interface or UI is the part of a computer system that the user interacts with to get things done. It includes input devices, output devices and computers, mobile devices, and other software and hardware used to control or manipulate information.

What are the 4 types of user interfaces?

A graphical user interface (GUI) is the most common type of interface for personal computers, laptops, tablets, and smartphones. It typically uses icons, menus, dialog boxes, and other visual cues to display information about the running application. The taskbar acts as an example of a GUI in Windows-based systems.

A command-line interface (CLI) uses only text input while output is displayed on the screen. CLI is often used by programmers who need to automate tasks using commands rather than clicking through menus or using keyboard shortcuts.

This is the oldest type of user interface. It consists of a series of menus displayed on the screen and each menu item has a set of options. The user selects an option by moving a pointer to it and pressing a key or clicking with a mouse.

To select a sub-menu, the user must first select the parent menu item and then press another key or click again. The menu-driven interface works well if there are only a few options in each menu. However, if there are many options, it can be difficult to find them all.

Menu-driven interfaces are still used in some software packages such as word processors and spreadsheets because they allow users to use them with only basic knowledge of computers. They are also used in applications where there is a limited number of options available (e.g, games).

A touchscreen graphical user interface (TUI) is an interactive display surface that uses touch to interact with visual elements on the screen instead of using a mouse or other pointing device such as a stylus pen.

TUIs are commonly used in mobile devices like smartphones and tablets as well as computers such as laptops, desktops, and monitors. TUIs have the advantage of being intuitive and simple to learn as well as being adaptable to different sizes and shapes, unlike other types of interfaces where everything needs to be designed beforehand, which makes them less flexible than TUIs.

What are the characteristics of a good user experience?

It's easy to use

A good UI should be intuitive so that people can figure it out without reading any instructions. If your site has a particularly complicated feature that most users don't need or use often, consider hiding it behind an option somewhere on the page instead of forcing them to click through lots of pages just to find it.

It's attractive and appealing

Think about what colors and fonts you're using — they should reflect your brand but also be pleasing to look at (and not too distracting).

It's consistent across platforms

Your site should look like itself regardless of whether someone is viewing it on their PC or a mobile phone; consistency gives people confidence that they know what they're doing no matter where they go on the site (or how big their screen is).

What are the key elements of a user interface?

The user interface (UI) is the part of a program that you interact with. It's what you see, hear, and touch when using a computer or mobile device. A good UI is designed to be easy to use and intuitive so that users can accomplish their tasks quickly.

The key elements of a UI are:

What are some of the best examples of user interfaces?

All of the best user interfaces are intuitive and easy to use. They don't require much time to learn, so you can get started quickly. They also feel natural and organic, as if they were designed for your hand or eye movements.

These are some of the most popular examples of great user interfaces:

The Spotify website is another great example of a user-friendly website. This music streaming service has millions of songs available on its service and has done an excellent job at making it easy to browse through them all. In fact, the Spotify website was built around this concept: The company wanted its users to be able to access the music they want quickly and easily without having to jump through hoops or navigate complicated menus.

Dropbox is an online file hosting service that allows users to sync files and folders across computers and mobile devices. The service was created by Drew Houston and Arash Ferdowsi, both former software engineers at the online backup company Carbonite. Dropbox provides its users with 2 gigabytes of free storage space. The interface of Dropbox is clean and simple, so it can be used by anyone. It’s also responsive, which makes it compatible with all screen sizes from desktop to mobile devices.

Dribbble is a community for designers to show off their work and receive feedback from other designers around the world. It’s a great place for designers to showcase their talent and get hired for freelance jobs or full-time positions at companies like Apple Inc., Facebook Inc., Google Inc., Twitter Inc., Pinterest Inc., and many more big names in the tech industry today.

The interface of Dribbble has a simple layout that consists of cards that display featured projects, popular shots (shots that have been liked by other users), shots you follow (shots you want to keep up with), shots your followers like (shots others who follow you like).

Pitch is a live video presentation tool. Its website has an intuitive design that makes it easy for users to understand how it works. The site includes an interactive demo video that allows visitors to see what they can do with the tool before they sign up.

Mailchimp is one of the most popular email marketing tools on the market. Their website is simple but functional, with all the information you need to get started in one place. The company uses this site as an opportunity to showcase its products, but it also makes it easy for users to get started without having to search around for answers.

Which interface would be best for a beginner to use?

I think the best interface to use is the one that makes you feel comfortable. If you know how to use it, then it doesn't matter what interface you are using.

If you are just starting out, I would recommend using the command line interface because it's simple and easy to use. You won't have to worry about learning a new language or anything like that.

Designers, who are responsible for a great deal of the UI design in the world, should read up on how to operate at the high level of a user interface designer. Keeping track of customers, users, and following up after projects have been completed, it just makes sense to learn everything you can about venture capital-particularly since this is all related to User Interface design. 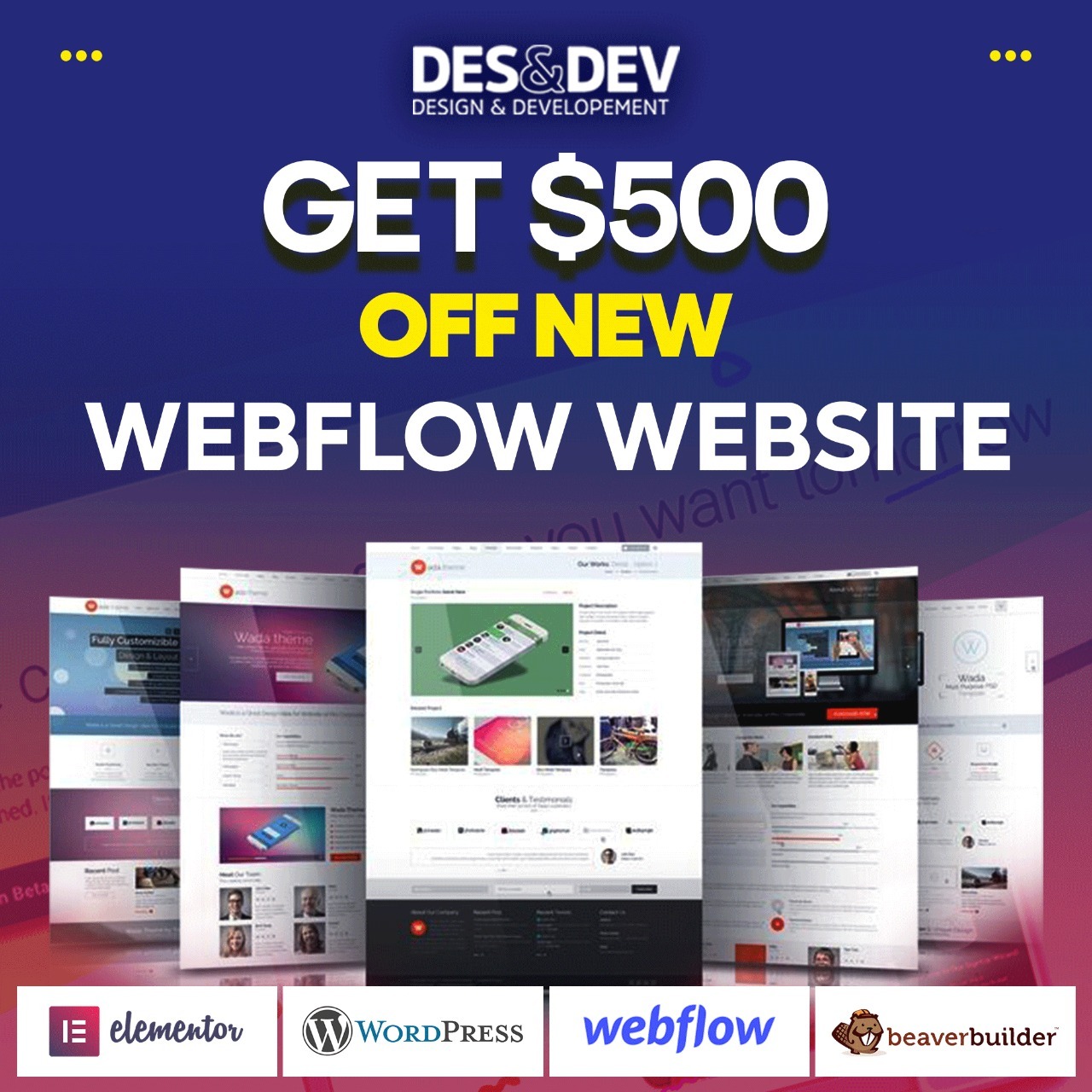 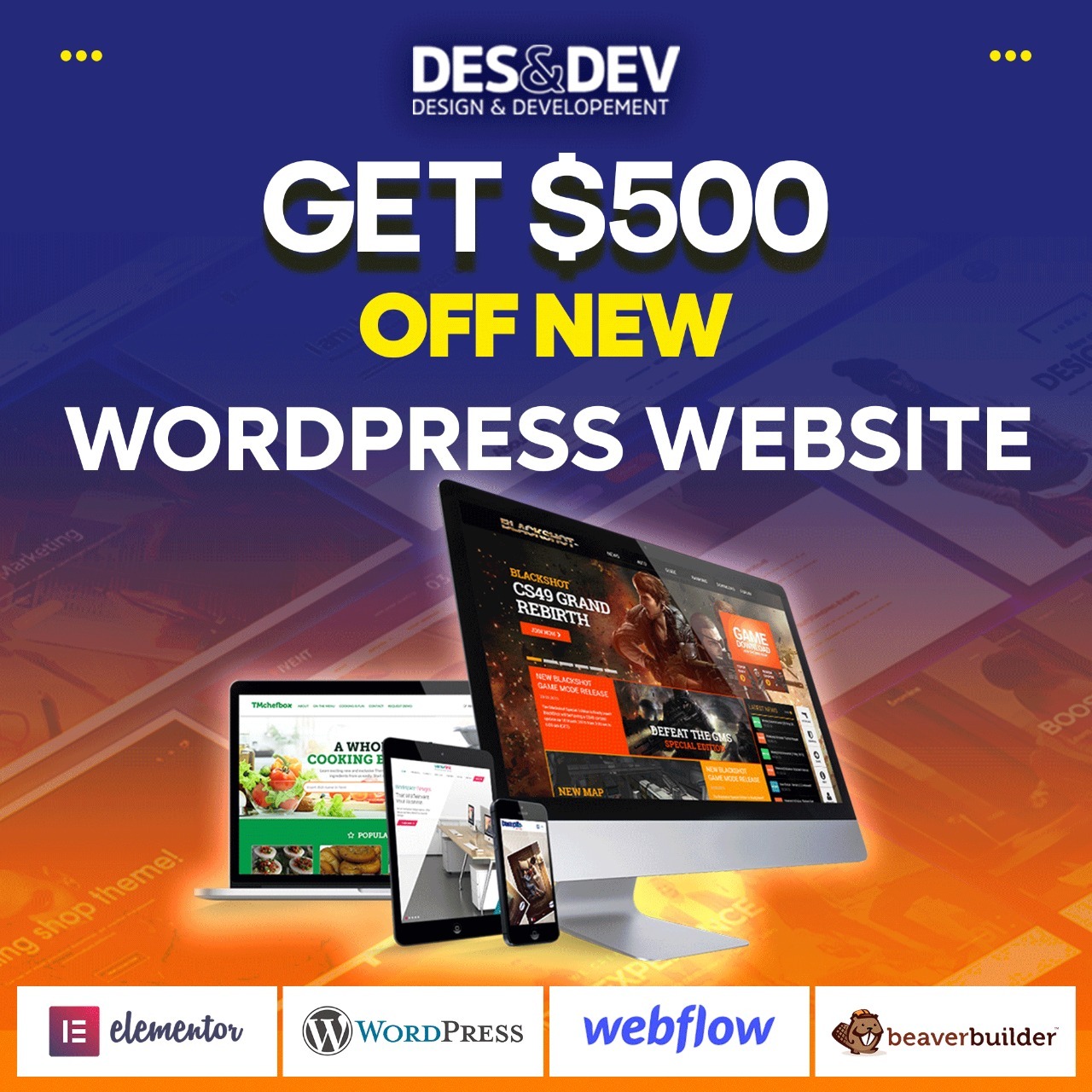 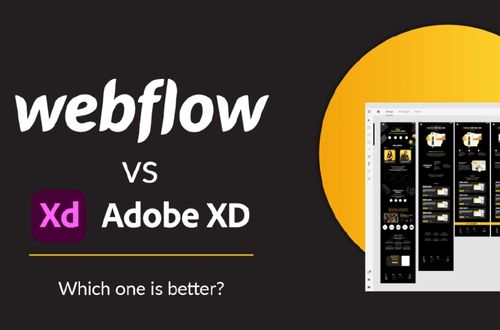 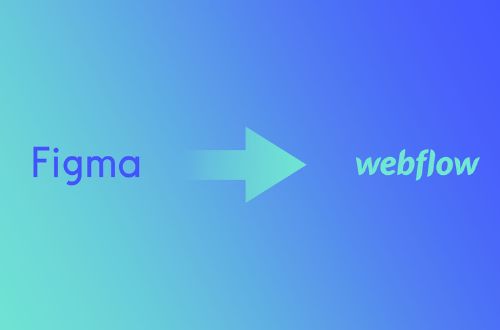 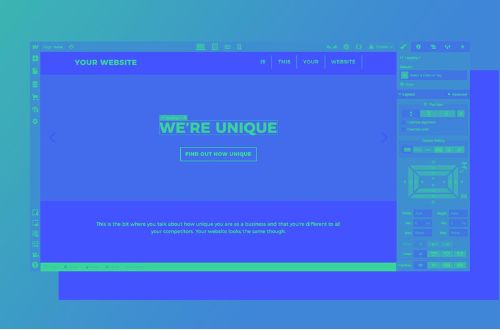 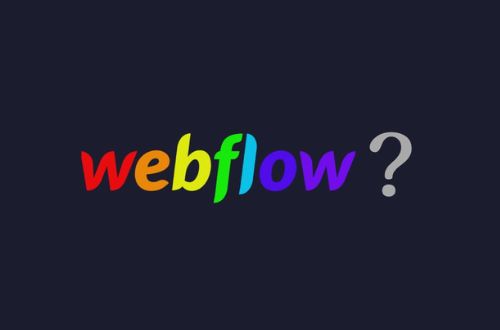 How The Team of Webflow work at Webflow

Are You a Contractor Struggling to Get  Quality Leads?